On April 30, 2017 Thomas Gillen sent an email to Sheriff Mullendore and several other elected officials in reference to a drug trafficking complaint. In the email, Gillen purported himself as “Jason Stewart” who stayed at a hotel on the Dual Highway on the weekend of April 28th, 2017.

Gillen fabricated a story of jogging by a South Colonial Drive address, where later it was discovered that his estranged family was staying, and witnessing a drug transaction.

After the anonymous drug tip didn’t result in an immediate arrest, he began an email thread that continued to grow with more and more fabricated details trying to influence public officials to demand action be taken.

The peak of Gillen’s efforts to fabricate a story that could result in an investigation and arrest was his May 17th, 2017 email to 123 recipients.  This email lodged the same statement and complaint of the commission of a crime to government officials and agencies with clear intent on the officials/ agencies investigating the claims.

Gillen was arrested via warrant on and transported to Central Booking for processing. 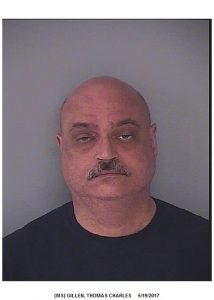 On May 17, 2017, several members of the Washington County Sheriff’s Office were recognized for their dedication and outstanding service during the Public Safety ‘Recognition of Excellence” Awards at Hagerstown Community College.

Volunteer of the Year:   Colton Matheny

Congratulations to all the recipients,  we are proud of you!

We are partnering with the

Humane Society of Washington County and are asking you to bring a monetary or material donation for the animals in their care. 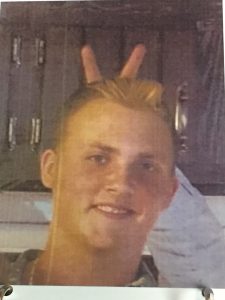 Thank you to all who shared this information!

The Washington County Sheriff’s Office is seeking the community’s assistance in locating a runaway juvenile.

Anyone with information on Smith’s location is asked to contact the Sheriff’s Office at 240-313.2170.

The Washington County Sheriff’s Office is seeking the community’s assistance in locating a runaway juvenile.

Turner is most likely in the Hagerstown area. 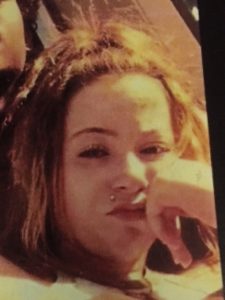 If anyone has information on Turner’s location they are asked to contact the Sheriff’s Office at 240-313-2170.

The Washington County Sheriff’s Office has arrested two individuals in connection to a robbery.

Employees advised that after the closing of the business a male entered through the side door. The male contacted employees, raised his shirt, displayed a black handgun and motioned towards the cash registers. The male took an undisclosed amount of money and fled the business.

Employees recognized the suspect to be John Newell Duff Jr, a former employee of the Dunkin Donuts.

During the course of the investigation, Adam Brett Trovinger was determined to have been the driver of the vehicle which Duff fled the robbery in.

Duff is currently being held at the Washington County Detention Center with no bond. 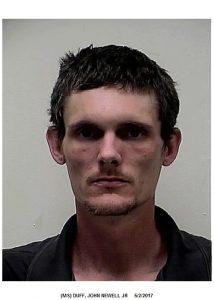 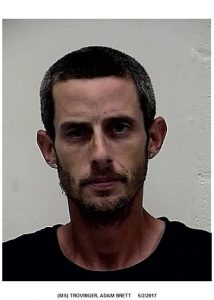 Trovinger is currently being held at the Washington County Detention with no bond.