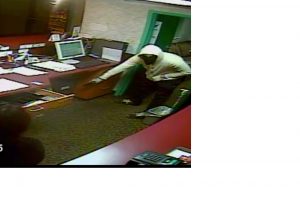 UPDATED INFORMATION: The subject has been identified, Thank You!!

The Washington County Narcotics Task Force is seeking the community’s assistance with identifying the pictured subject in reference to a CDS investigation.

Anyone with information on the subject’s identity is asked to contact the Washington County Narcotics Task Force at 301-791-3205 or can enter the info on the WCNTF web-site, http://www.wcntf.net/.

From our family to yours, have a Safe and Merry Christmas! 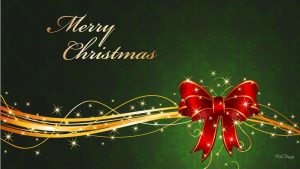 The male is reportedly climbing roof tops through out Washington County.

The male is heavy set with white hair and a white beard, wearing a red suit, matching hat and black boots. The male is also carrying a large red bag filled with gifts.

The Sheriff’s Office will continue patrols throughout the night until the male is located.

On Tuesday, December 20, DFC Crawford and members of the Williamsport Volunteer Fire Company delivered Christmas gifts to several Williamsport families who needed a little extra help this holiday season. We would like to extend a big “Thank You” to the staff at Williamsport Elementary School,  the local businesses and the local first responders who supported this project.

This is a wonderful example of community and the true Holiday spirit!

With Christmas  less than a week away, K-9 Kirby and her handler, DFC Almy, are getting in the holiday spirit! Happy Monday!