On January 11, 2019 at approximately 4:53 PM, Deputies responded to the area of Scarlet Oak Drive and Fair Oaks Court, Hagerstown, MD, for a report of gun shots.

Woods has been charged with Reckless Endangerment, Illegal Possession of a Regulated Firearm, Firearm Possession by a Convicted Felony and 3rd Degree Burglary.

Woods is currently being held at the Washington County Detention Center on no bond. 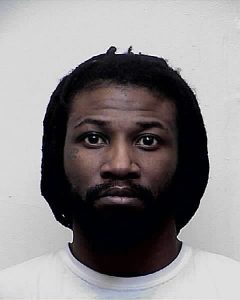